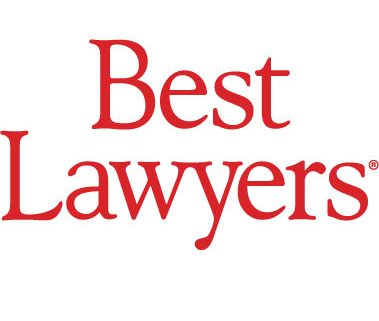 For multiple years, Ferrentino, Liebert, Longhouse, McCulloch, Mikos, Rief, Rugg and Walker have all received this designation and Mikos was named the Best Lawyers® 2016 Health Care Law “Lawyer of the Year” in Tampa.

Since it was first published in 1983, Best Lawyers® has become universally regarded as the definitive guide to legal excellence. Best Lawyers lists are compiled based on an exhaustive peer-review evaluation. For the 2016 Edition of The Best Lawyers in America©, 6.7 million votes were analyzed, which resulted in more than 55,000 leading lawyers being included in the new edition. Lawyers are not required or allowed to pay a fee to be listed; therefore inclusion in Best Lawyers® is considered a singular honor. Corporate Counsel magazine has called Best Lawyers® “the most respected referral list of attorneys in practice.”